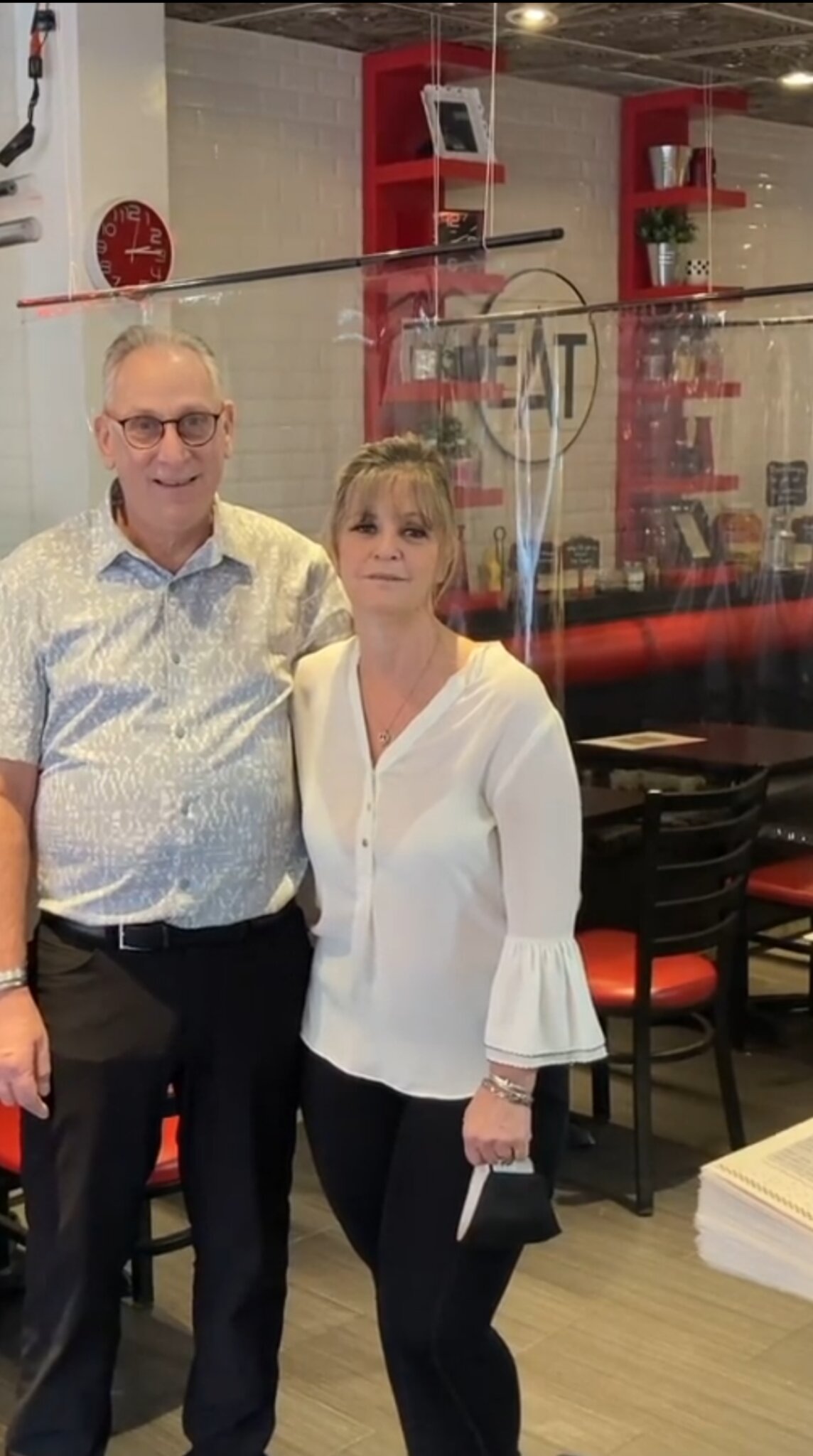 Where It All Began

Zelden’s Deli and Desserts may be the newest delicatessen Midtown, but we have a deep connection to the Toronto scene going back to the 1980s.

We learned the trade from Mama Z, the matriarch of our family’s successful Thornhill deli, Zelys deli. When you have our pastrami, you are tasting the spicy and delicious results of her hard work and passion passed down to us! Zelys was the real deal, an authentic Jewish-style deli that delivered on quality, respect for tradition, and was steeped in the cooperation of family and friends. One visit to Zelden’s Deli & Desserts will show that not much has changed!

Continuing the Zelden family legacy, and revitalizing the deli scene in Toronto have been the two major motivations behind what we do at Zelden’s Deli and Desserts.

Midtown Toronto, specifically Yonge+St.Clair, seemed like the best place to get started. As residents of the area, we have been aware for sometime that our community needed something that could bring both authenticity and fun innovative options to the table. We are particularly excited about our desserts; there just hasn’t been anywhere in the neighbourhood where you can go specifically for coffee and desserts!

We are the perfect blend of classic deli dishes and more modern dishes aimed at evolving the style. Housed in what can only be described as a jazzy, vintage-modern locale- We are the Evolution of Deli. We look forward to serving the neighbourhood!

We are open Everyday!